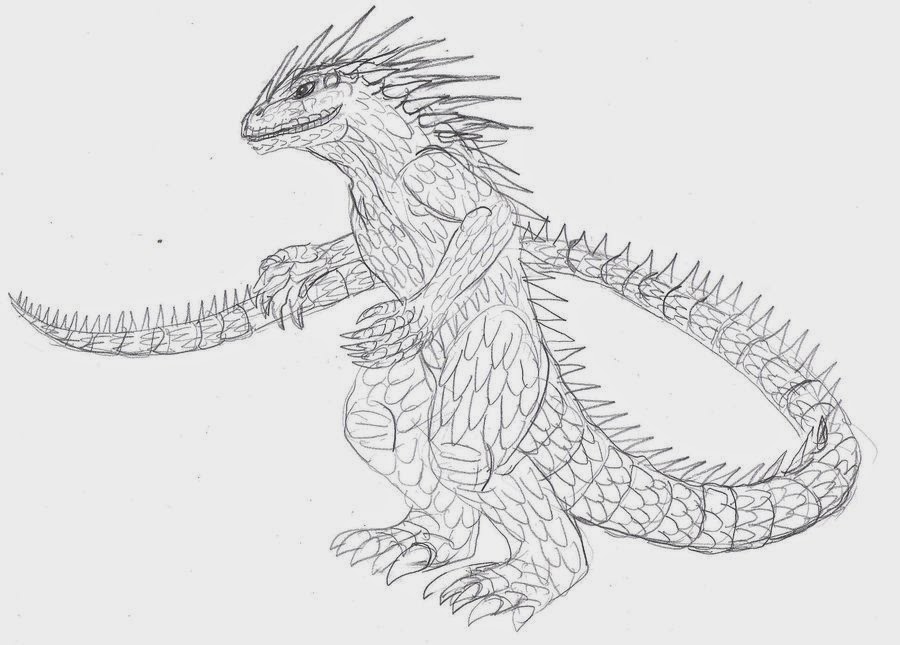 Johny's in the basement
Mixing up the medicine
I'm on the pavement
Thinking about the government
The man in the trench coat
Badge out, laid off
Says he's got a bad cough
Wants to get it paid off
-- From Subterranean Blues by Bob Dylan

The room is getting smaller and a giant lizard just poked its head in. At least I’m sure the lizard isn’t real but I’m not convinced that the walls aren’t somehow closing in. I should be frightened if not terrified right now but I find myself rather sanguine about the whole thing. I’m used to paranormal activity wherever I am because my brain just does funny things. It’s probably not normal. I mean I can’t really be sure given that my mind is the only one I know. Weird shit could be going on with other people all the time but they just don’t say anything about it. Ya know, societal pressures and all. 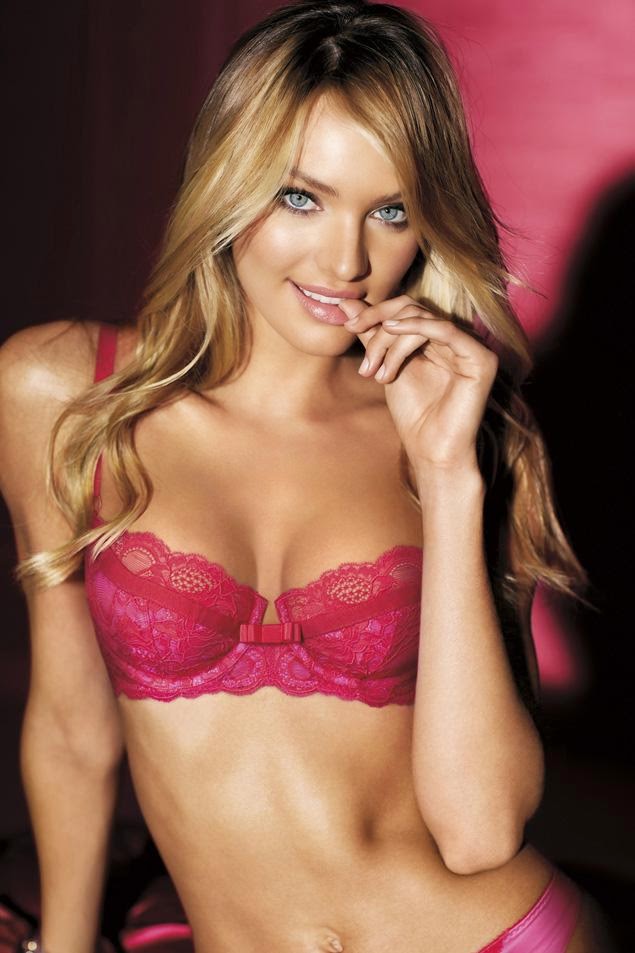 So the truth is that I know the room is not getting smaller. However that is not to say that this is all a figment of imagination. If I was going to be imagining something right now it wouldn’t be a shrinking room. It would probably involve a Victoria Secrets model and the full consent of my wife to do as I pleased with said model. So imagination…no. It’s my current perception. I perceive a shrinking room. That is my reality. No no no my reality is not that the room is getting smaller but that I think it is. And I’m not being metaphorical here. There is nothing symbolic about this at all.

As for the lizard that was probably just a dash of LSD that was left over from years ago. Things like that happen every now and again. I’m used to it now. A momentary glimpse of something totally bizarre or completely out of place. Like a green polar bear dancing on the roof of a Honda Civic. Okay extreme case. More like a dog doing a back flip. And they don’t all include animals either. Sometimes a flash in the sky or a tree changing colors or Theodore Roosevelt walking by.

The whole deal with Ernest Hemingway being in my room the other night was totally different. I don’t have a category for that sort of thing at all. No explanations I just live with it. Time to sort it out later I suppose.

I eschew the terms hallucination or acid flashback. I just do. I want to call them something else and again haven’t got this one sorted yet. I’ll get on it.
But later.

When I was a little kid I was afraid that the ghost of Abraham Lincoln was in my bedroom closet. At least at night when I went to bed. By daylight ole Abe’s ghost was somewhere else maybe scaring the beejezus out of another kid. But I was really afraid of Lincoln’s ghost. Don’t know how that all got started but there you have it. To this day I like to keep my bedroom closet door closed when I go to bed. This amuses the missus but she plays along although it costs me some teasing. I promise you though that if I ever do see Lincoln’s ghost I’ll write about it here pretty soon thereafter. Just as soon as I’ve got my wits about me again. Lincoln’s ghost finally appearing after all these years would really mess with my head. And this, as you've no doubt gathered, is not a head that needs any further messing with.

Like fer instance  how do you further mess with a head that sees things and feels rooms closing in and is otherwise generally pretty fucked up.? Well I’ll tell you, it can always get worse. Brains are like that. No matter how bad they are you can always take it another step.

All this said I’m not doing so bad. This brain has suffered childhood trauma, alcohol and drug abuse, nuclear bomb like panic attacks, bouts of depression and extreme anxiety yet still functions well enough. Well enough that I remain gainfully employed, able to write, in a happy marriage and the father of two daughters. I can navigate social situations well enough too though I prefer to avoid them. Get me around other people socially and I just start thinking how fucking weird everyone else is.  I mean I know I’m goddamned nuts but what the hell is their excuse? I mean seriously such banalities. Imagine the state of mind that enjoys small talk? No thanks.

It’s really bloody hard to get people to open up and say anything interesting let alone meaningful. Conversations skip along the surface of what people are really feeling and thinking. Course they generally just touch upon trivialities. Nonsense talk that is trading of minutia. People don’t feel comfortable really talking to one another. They need to be lifelong friends before they open up and discuss what’s really going on with them or how they really feel. The kind of shit I’m writing here could not be spoken at a garden party. It’s all about the weather and vacations and day-to-day activities and sports. Sports. There’s one. I used to love talking about sports. Now I refuse to say more than a few words on the topic unless I’m talking to someone who I know knows what the hell they’re talking about and shares a love for the same team or at least doesn’t love a team I hate or hate a team I love. Sports talk is generally just obvious observations and swapping bits of information. Like statistics. There’s also rumors and ill founded opinions. Some people absorb that sort of crap for hours a day. Just how good is Jones and is Smith overrated and will Brown be traded and are Johnson’s statistics misleading and will the Polecats beat the Jumbo Shrimp tomorrow and what was with that call in the Otters/Calvinists game last night and who’s rebuilding and who is getting ready to make a run and who is what with and who are they when and where. Blah blah blah.

But who am I to judge?

Anyway the room has stopped shrinking but its still smaller than it should be and I wish to hell it would expand back to normal size. Last thing I need is something strange to have to deal with.

Posted by Richard Hourula at 5:20 PM