I Comment on Today's Headlines, Tenth in a Series


Since July, I have occasionally been posting headlines from various news sources and writing comments about them that are either pithy, snarky, wise or brilliantly on point (or a combination thereof). The response has been so overwhelming (thank you, Neibaum Nixon of Blowing Rock, North Carolina) that I have made this a regular feature -- to enthusiastic acclaim. Here then is part ten in what is now a regular and beloved feature.

From the New York Times:

I would love to see Trumpy removed from office, even its only the day before his term is up. However, it's more important to me -- and I believe  the country -- that he face criminal charges. The gray bar motel would be the most fitting place for the dirty bastard to spend his retirement. The number of crimes he's committed while in office are enough to make Al Capone blush. To paraphrase the "man" himself, "lock him up! lock him up! lock him up!"

Here's another group of people who need to face justice. They did nothing less than attempt a coup and threaten and endanger human lives. They also desecrated the capitol building and brought shame on their country. 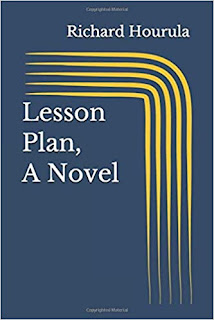