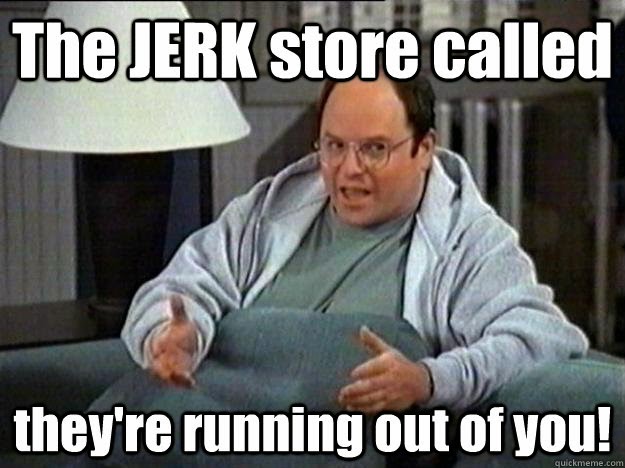 How to describe a fellow human being? If one wants to do justice to the job it is a monumental task. To sum up our understanding of a person in a few words is impossible and we can only hope to capture the individual's bare essence providing a glimpse of who she or he is.

But there are certain types of short descriptions of people which I never find helpful. They are cliches. Here are some examples:

She's good people (no, she is singular, we all are)
He's a people person (as opposed to an aardvark person)
He's a real level-headed guy
She's a class act
He's a straight shooter
She's real down to earth
She shoots from the hip
He's a no-nonsense type of guy
He's really cool
She's really neat

And my least favorite of all -- he's a nice guy. A "nice guy" is reserved for anyone this side of Charles Manson. Not a vicious serial killer? You're a nice guy! But my least least least favorite is: he's a great guy. No he's not. He is not "great." You are clearly overselling. This makes me suspicious and doubt that he's even a "nice guy."

But how to describe someone you don't like? There are far less options but you can try one of these:

Here's a question. Do jerks and assholes know that they are jerks and assholes? Do they identify themselves that way? "Hi, I'm Bob. I'm a jerk." Maybe most of them are just temporary jerks and assholes. Like when they turn without signaling or bump into you without saying excuse me. It could well be that their friends and family do not call them jerks. In fact friends may say that same person you called a "real jerk" is a "real nice guy." This is confusing. You are a jerk to one person and a nice guy to another. Of course to others you are a stranger. Maybe even a perfect stranger. Okay so jerks probably don't identify as jerks. Do nice guys identify as nice guys? Do they say, "him I'm Cody, I'm a nice guy." Doubt it. What kind of nice guy says he's a nice guy? Someone who says he's a nice guy has no humility and is thus a jerk.

If it's a woman she's, of course a bitch or a real bitch. Both of these are offensive on a par with the n word and faggot. If you use one of these you're labeled a racist or homophobe, respectively, for the rest of your days. Yet if you refer to a woman as a bitch you get a pass. I call bullshit. This is an example of how sexism and misogyny are deeply entrenched and more pervasive than any of the other bad isms. Gents -- and ladies too -- if you are reluctant to use the n or f words than maybe you should think twice about the b word too. If you are quite happy to use the n and f words than I guess there's no stopping your use of the b word but I wish to hell you'd stop reading my blog. I hate the thought of your kind reading my words.

But I've touched on something else. The n word. I believe I've mentioned before my distaste for this word and all it represents. But I also think its damn silly that we can't say it in the context of discussing it. Nigger is so powerful a word that we have to refer to it as "the n word." People will say aloud the most vile curse words and describe the nastiest things and acts before they'd every imagine saying  it. Weird. But a lot of words and terms are being taken off the table. Can't say them. The more banal descriptions can stay though. Those trite and meaningless descriptions are suitable for any occasion. I just thought of another one. "Good ole Charlie, he's the best." The best what? The best person? Come on. Point of fact, he's just a nice guy. Check that, a real nice guy. Wait, he's not Charlie Manson is he?

Posted by Richard Hourula at 11:58 AM